Windows 8: What Businesses Can Expect 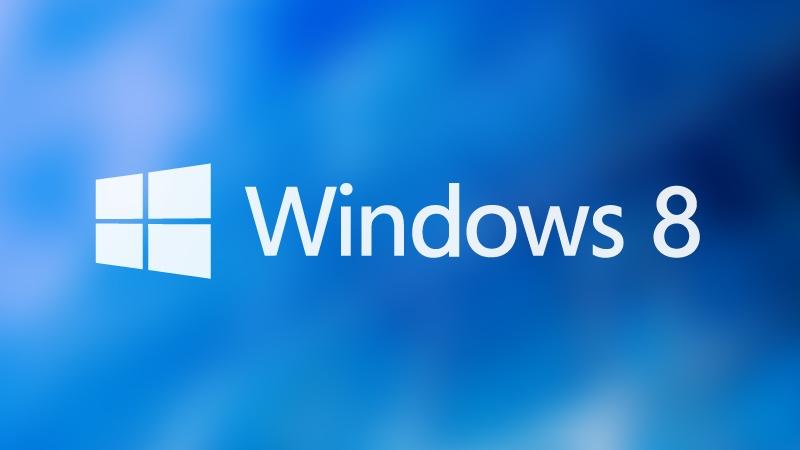 A few weeks ago Sea to Sky released an article informing our readers about end of life support for Windows XP in April 2014, but today I have good news! Windows 8 is almost here and it is packed full of features designed to increase productivity and help staff be productive while mobile. It’s important to stress that Windows XP is going to effectively die. Once Microsoft ends support for this product, we anticipate an increase in malicious activity, and, for that reason alone business should start planning an upgrade now.

While at the 2012 Microsoft World Partner Conference last week the Sea to Sky team was made aware of exactly how Windows 8 would better server clients. The information contained within this article is designed to give readers a quick overview of the features which were discussed.

So what sort of productivity gains can we expect with Windows 8? While at the conference I had the opportunity to interview Stephen Rose, a Microsoft employee and Windows expert. Here is what he had to say about Windows 8:

Custom Apps
– The new interface will allow businesses to build custom applications for the start screen to benefit employees and customers. These apps can be custom built by a developer and can do, or be, whatever one could imagine.

Consistent user interface (UI)
– Windows 8 is the first Windows platform that standardizes across devices, except phones. This means that users can move from a tablet to a computer without having to change how they use the operating system! The windows phone OS will mimic the tiles formatting we have come to expect, but it will be based on its own platform. This is not unexpected as phones use special processors and require software that maximizes battery life in a small form factor

Touch Integration
– The tiles found in the new Windows 8 OS are designed to be touch-friendly. This means that we can expect new laptops to incorporate touch. This is a great example of the natural progression of the PC

Feature Rich
– As an evolution of Windows 7, Windows 8 brings more useable features – things that we always thought should be included in Windows 7 control panel – to the user in an effort to address customization. Things like multi-monitor controls, touch keyboard customization, web navigation, and an updated control panel are just a few of the areas which have been upgraded.

Key Enterprise Features, as noted by Erwin Visser at Microsoft, Include:

Windows To Go
– A fully manageable corporate Windows 8 desktop on a bootable external USB stick. This will allow IT organizations to support the “Bring Your Own PC” trend and businesses can give contingent staff access to the corporate environment without compromising security.

DirectAccess
– Allows remote users to seamlessly access resources inside a corporate network without having to launch a separate VPN and helps IT administrators keep remote users’ PCs in compliance by applying the latest policies, software updates, is easier to deploy, and it can be implemented with the existing IPv4 infrastructure.

BranchCache
– Allows users’ PCs to cache files, websites, and other content from central servers, so content is not repeatedly downloaded across the wide area network (WAN). When used with Windows Server 2012, Windows 8 brings several improvements to BranchCache to streamline the deployment process, optimize bandwidth over WAN connections and ensure better security and scalability.

AppLocker
– can help mitigate issues by restricting the files and apps that users or groups are allowed to run.

VDI enhancements
– Enhancements in Microsoft RemoteFX and Windows Server 2012, provide users with a rich desktop experience with the ability to play 3D graphics, use USB peripherals and use touch-enabled devices across any type of network (LAN or WAN) for VDI scenarios.

We cannot wait for the final release of Windows 8! It’s going to be great software for businesses. The new interface is going to be very useful because it represents a solid platform which is designed to grow and be customized by business owners and individuals. Keep an eye on our blog for updates! And, as always, consult with a Sea to Sky Team member before making IT decisions for your business.

From keeping track of our domains for us and managing our Exchange server to dealing with new equipment acquisitions, setup and maintenance, the Sea To Sky team is always quick to respond, friendly and efficient – often reminding us of important updates and domain name expiries. Highly recommended.